Great! The picture below presents the line plot that we want to draw using climate data about Barcelona and Toronto (you can check the contents of the dataset using the button on the right). The picture also explains a very important difference between figures and subplots:

In matplotlib, a figure refers to the whole surface on which you draw. Think of it as your canvas.

A subplot is basically just a plot: a bar plot, a line plot, a histogram, a pie chart etc. Confusing as it may seem, a subplot can also be called an axes. Oddly enough, it's a singular noun (one axes, two axes). A figure can contain multiple subplots.

The result is as follows: 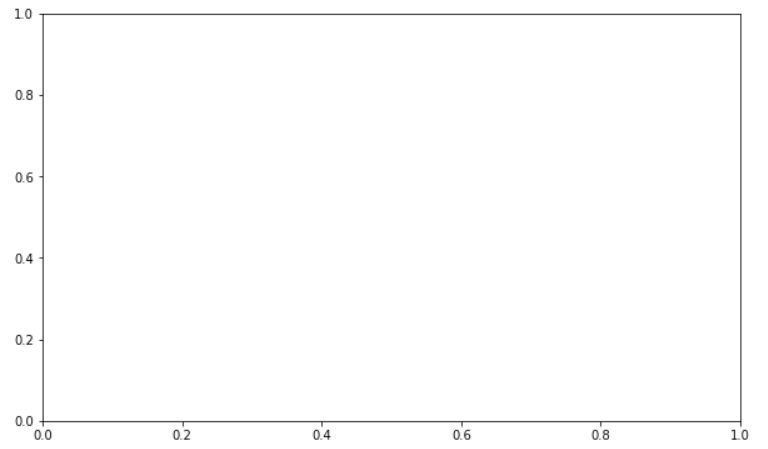 Add some code that will:

To create a figure with said dimensions, use: