Let's get started, then. You might, or might not, have heard about recursion before. In either case, it's good to clarify what it is first. 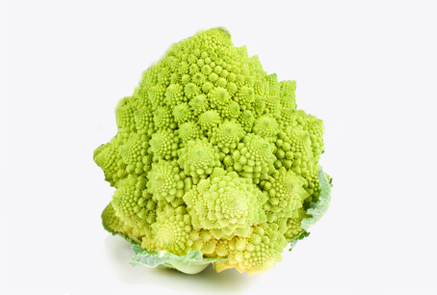 Another example could be the famous Russian matryoshka dolls. If you open the biggest doll, you will see a smaller one. Once the smaller one is opened, you can see yet a smaller one, which in turn has another smaller doll inside itself. 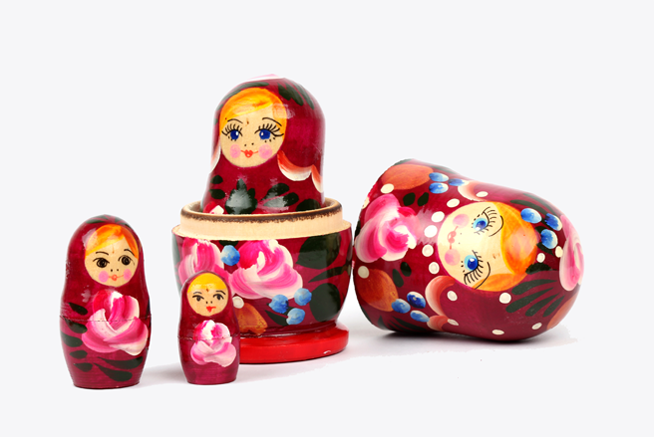