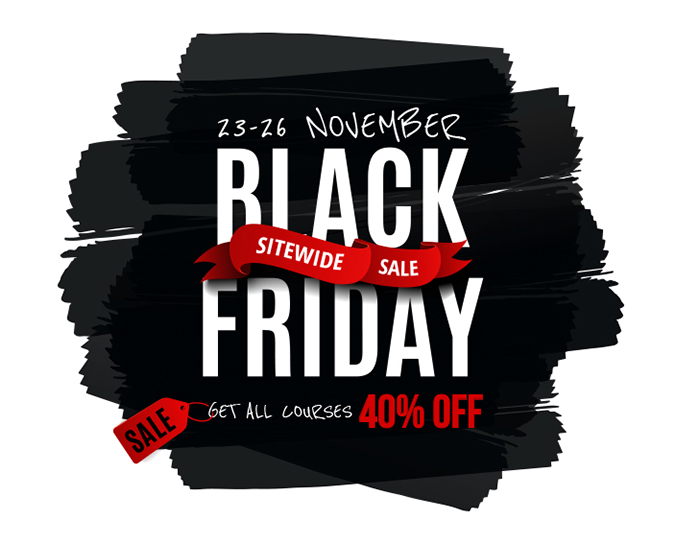 If you’re in the US, chances are you’ve been eagerly awaiting the approach of Black Friday just as much as Thanksgiving. Though the shopping frenzy takes hold of nearly everyone, some people have to stick to their budgets and shop prudently. In this article, we’ll take a look at how generating an SQL report can help you track how much your family spent shopping on Black Friday. Storing Black Friday Purchases in a Database Before we can create an SQL report, we first need some data we can use.

Aldo Zelen
A look at common errors that arise when writing code as an SQL beginner. Debugging, Headaches, and SQL If you’re new to SQL, you’ve probably already run into a myriad of errors. Don’t worry — you’re not alone. All developers make mistakes; it’s a normal part of the development process. The key to mastering any programming language, SQL being no exception, is understanding where the most common mistakes lie.

FROM: A Clause with Plenty of Possibilities

Maria Alcaraz
Think that FROM only specifies tables in an SQL statement? Think again … When I first began to work with SQL, I saw the FROM clause as the simplest part of any query. You’d put only one table there, or may be two or more tables in the case of a join. That was all I thought about the FROM clause in those days. As I began to learn more about SQL, I discovered that there are a lot of techniques that can be used in a FROM.